New Member of The Family: A Brand-Spanking New Bosch Mixer 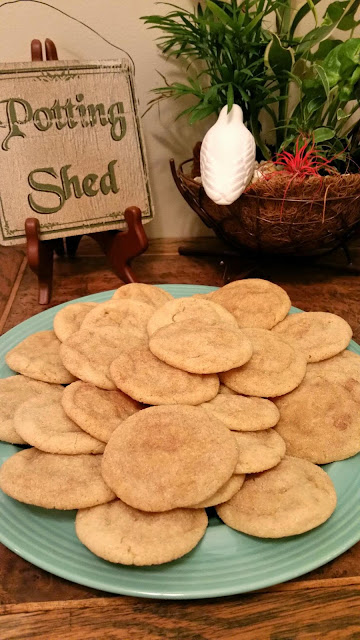 After 30 years of marriage, I finally took the plunge and bought a Bosch Universal Mixer from our local Ace Hardware store in Kaysville. The owner is a Bosch dealer. It's a dream come true for me. I'm not sure my husband understands why I'm so excited, but with a year's supply of wheat in my basement, you get the picture.

Some of you think I bake bread everyday because I write a preparedness blog. Yes, you do, admit it. But I never grew up in a home where we baked bread every day or every week. I've made bread before, but I was never immersed in the world of bread making and flour up to my elbows.

A Bosch has been on my bucket list for years, but as a frugal mom who raised seven children, there was always another financial need, like shoes. Life is financially better for us, but I still shop at the local Deseret Industries Thrift store aka the D.I., several times a month.

But let me tell you the real story for buying a Bosch now. A few weeks ago I was headed to the grocery store and heard a news story on the radio about the strike between the dock worker's union and port management that was crippling the West Coast ports, and billions of dollars were being lost because containers were sitting just off shore not being unloaded or loaded. Oranges were not being picked from trees because they were rotting at the warf, and so on and so on. I use to own an orange grove. There were "dozens of ships sitting at anchor or circling off shore." Just so you know, U.S. Labor Secretary Thomas Perez announced shipping would resume on February 22.

I walked in the grocery store a little disturbed and looked at oranges in the produce section for $1.79 per pound when I expected them to be $.50 per pound, and a lot of what ifs went through my mind as I thought of the food items in the store that are imported, and it made me physically sick. I paced up and down the aisles knowing that if things ever got really bad, items on those store shelves would be gone in a few days. So, I made a commitment to my Heavenly Father to work harder on self-reliance and do a better job at teaching myself some bread-making skills. I made a commitment to finish "the food storage book" by writing one hour every morning at 5 a.m.

I researched where to buy my Bosch, and called Costco. They had 23 left in stock for $389, a little less than online, so I made a plan to shop there. Then, a few days later I walked into Ace Hardware for some shelf pegs, and BAM! There was a Bosch mixer on the shelf for $369. It started to glow! Well, not really. I bought it then and there. Coincidence? I don't think so.

Most of my friends already own a Bosch, so they probably think I'm too late to get in the game. But I never think it's too late to learn new skills if we are teachable. Last night I talked to two of my friends who are going to teach me how they make their yummy Bosch bread. I'm hoping to share those experiences soon.

Tonight I used my Bosch for the first time and made a large batch of bread...er ...snickerdoodles. Mmm Mmm Good! My husband's favorite. And yes, they came out Bosch perfect!
3 comments: