A Mother's Thoughts On Sending Children on LDS Missions 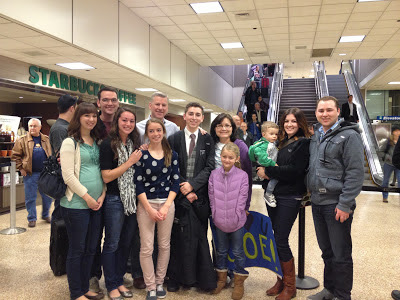 No one understands more than a mother the sacrifice it takes to send sons away from home for two years on LDS missions. We bring them into the world, sacrifice sleep and time raising them, stress and worry during their teen years, all the while hoping and wishing they will grow and mature into adults who desire to make a difference in this world.

Perhaps before this life we made promises to each other. Perhaps I made a promise to Jesus Christ that I would do whatever it took as a mother to help my children learn to serve Him. And perhaps my children promised Him they would help their brothers and sisters all over the world no matter what. If only we could remember.

You can probably guess I've been somewhat teary-eyed these past few days as I think about my 7 children. I am so proud of each of them and the choices they have made! Let me share a bit about sending my sons on missions. 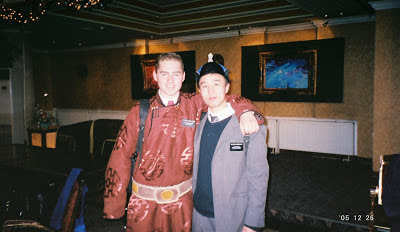 My eldest son, Joshua, was called to serve in the Mongolia Ulaanbaatar mission. Sending my first to such a far off land was not easy, but I trusted my Father in Heaven completely. Whenever I worried about him I would get on my knees and pray. It was comforting to know that I was praying to the same Heavenly Father that my son could pray to if he needed help. 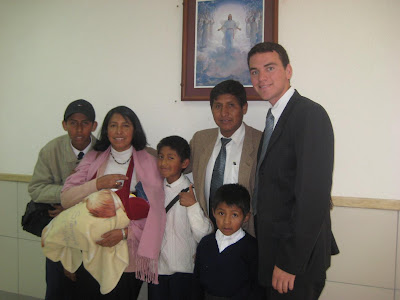 My gentle giant, Jacob, went to the Bolivia Cochabama mission. Because of political unrest, the missionaries were moved to the Peru Lima South mission. The term "political unrest" does not settle well with a mother's heart, so again, I leaned heavily on my Father in Heaven to keep him safe. Eventually the missionaries returned to Bolivia where he finished his mission. 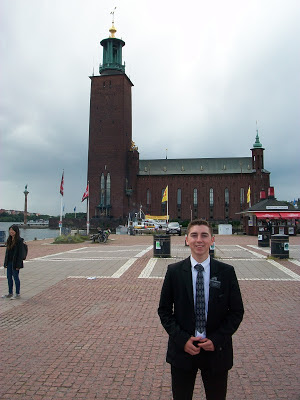 My youngest son, Joseph, served in the Stockholm Sweden mission. I was happy when he received his call two years ago, because he would be in a more civilized country, but for a time he lived in the cold dark north near the Arctic Circle where the sun hardly shines. Later he lived in the south near the beautiful lands of his ancestors.

In a few weeks, my daughter will receive her mission call to someplace unknown. However, I trust my Heavenly Father because He knows her heart and whose lives she can touch. 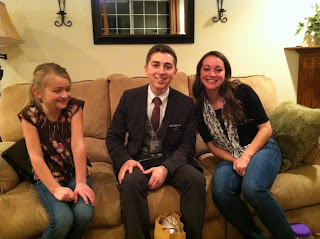 I am grateful for the example of my children. Their faithfulness has brought blessings to our family and those they have taught and served in their missions. I am thankful for a loving Father in Heaven who understands what true sacrifice is because he sacrificed his son when he sent him to this earth. I am thankful for Jesus Christ and the wonderful opportunity that is mine to serve as a "mini" missionary for him as I write on this blog. May you each feel his love for you.